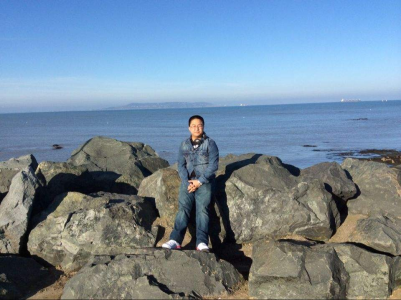 吴欲子
/
发布于
/
1819
人观看
信息技术
We will look at the path from the invention of RDMA into modern data centers like Azure, and focus on some of the many "hiccups" that occurred before deployment was finally feasible. Microsoft was kind enough to write a series of papers on their experiences, so we'll focus on the story they describe.
9 点赞
3 收藏
0下载
相关文档