Misconceptions about Fuzzy concepts Fuzziness is not Probability!!! How to make a decision on which method to apply – Mamdani or Sugeno?
1601 0 1 4 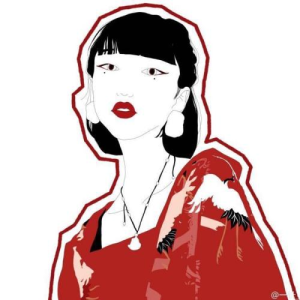