be introduced to the topics of: -fuzzy sets, -fuzzy operators, -fuzzy logic -and come to terms with the technology learn how to represent concepts using fuzzy logic understand how fuzzy logic is used to make deductions familiarise yourself with the `fuzzy' terminology
分享到：
0 1079 0 1 6 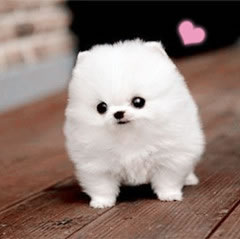