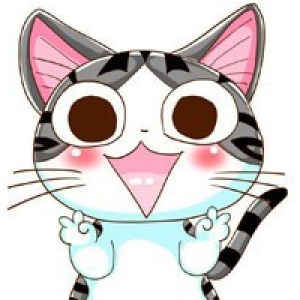 E仙人
/
发布于
/
1758
人观看
信息技术
1998 created by Yann LeCun for handwritten digit recognition  MNIST digits are padded from 28x28 to 32x32  Complex pooling – computes the mean of its inputs and then multiplies the result by a learnable coefficient (one per map) and then adds a learnable bias term (one per map) and then applies an activation function. C3 maps don't connect to all previous pooling layers- three or four instead of all six. The output layer is special...
7 点赞
1 收藏
0下载
相关文档