Almost all current systems all have more than one CPU/core -IPhone 4’s have 2 CPU and 3 GPU cores -Galaxy S3 has 4 cores Multiprocessor -More than one physical CPU -SMP: Symmetric multiprocessing, --Each CPU is identical to every other --Each has the same capabilities and privileges -Each CPU is plugged into system via its own slot/socket Multicore -More than one CPU in a single physical package -Multiple CPUs connect to system via a shared slot /socket -Currently most multicores are SMP --But this might change soon!
分享到：
0 1441 0 1 5 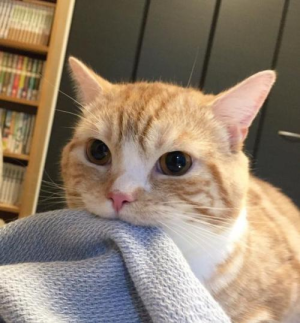