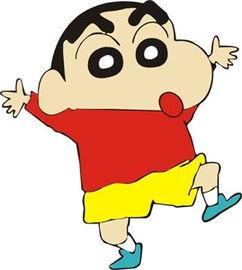 蜡笔小新
/
发布于
/
1682
人观看
信息技术
UML is a general modelling language in software engineering to provide a standard way to visualize the design of a system. Its main purpose is to help communicate and plan out structure behaviour interactions in a software system. This becomes essential when working on large projects, and when working in a team where everyone needs to be on the same page.
3 点赞
1 收藏
0下载
相关文档