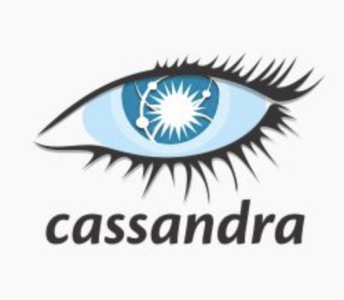 中国Cassandra技术社区
/
发布于
/
6429
人观看
信息技术
Cassandra was designed to fall in the “AP” intersection of the CAP theorem that states that any distributed system can only guarantee two of the following capabilities at same time; Consistency, Availability and Partition Tolerance. In this way Cassandra is a best fit for a solution seeking a distributed database that brings high availability to a system and is also very tolerant to partition to its data when some node in the cluster is offline, which is common in distributed systems.
0 点赞
0 收藏
0下载
相关文档